語言:
Connect with us 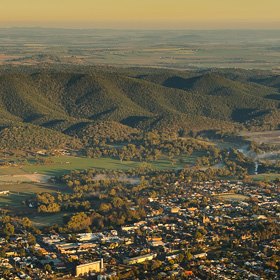 The Central West of NSW accepts application for nomination of SC489 from today.

Due to large amount of applications received from the occupations of Accountant and Management Accountant, these two occupations are closed on the same day so no application would be accepted until further notice.

The Central West is geographically in eastern NSW, in the area west of the Blue Mountains, which are west of Sydney. The region includes three cities: Bathurst, Dubbo and Orange.

ONLY PATIENCE & PERSISTENCE GIVE GOOD RESULT

Subscribe to our newsletter and get the latest news and updates.